The effects of Incarceration in a family is accurately and gently recounted. A personal documentary narrated by Sibil Fox Richardson about the 21 years that she waited for her husband, Robert, to be released from prison for a robbery he committed with her in 1997. Sibil now narrates the struggle to reduce her husband’s sentence. 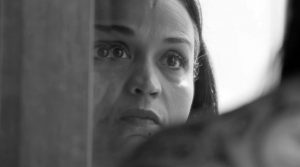 The passage of time with its attendant sorrows and its equally powerful hope. Sibil then tells us a story about her struggle to raise her children, a hope that does not go away.

One of the most interesting points in the documentary was the decision to leave it in black and white to mix the past with the present. Unlike other documentaries about prison injustice, Time does not demand that we accept Robert as a victim; he accepts his mistake and subtly suggests only that the sentence was excessive. 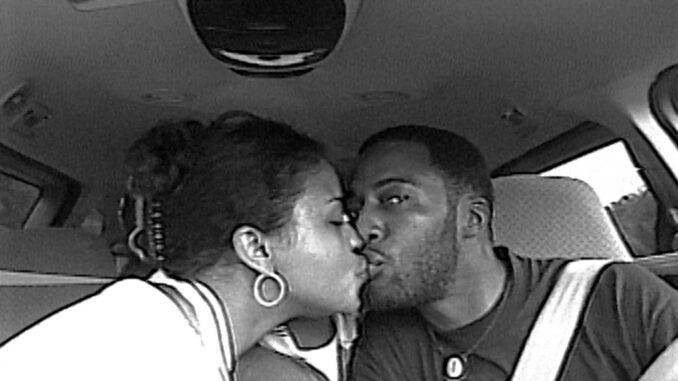 Although it is a documentary about real events, it is handled like a film that is not very subtle to the public, since the way of telling the story is kind of heavy, but at the end, it turns out to be quite emotional and makes us feel the heavy passage of time .