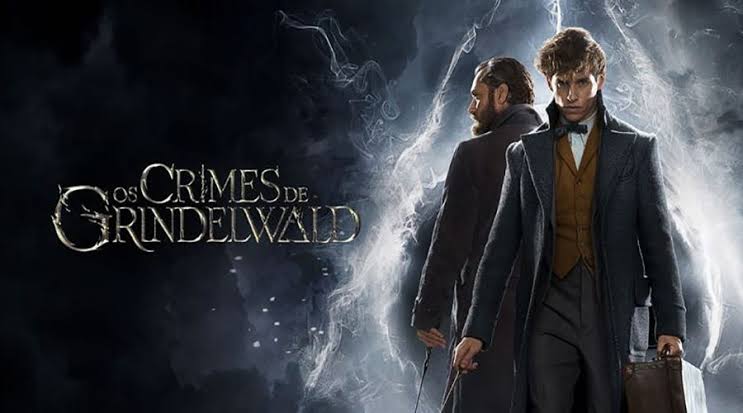 Magic returns dramatically. Those memories come back from those films of the world of Harry Potter that we expected with ancias. Fantastic animals in his first installment gave us a different look at the magical world we already knew, but now from outside of school, even outside of Europe. For the crimes of Grindelwald carries all that beyond.

The story takes place mostly in Paris, a new city to meet in the magical world, but at the same time does not look so different from what they had already presented to us in New York or even London, but which in turn keeps a mysterious vibration that makes them think that in future deliveries we will continue traveling the world.

The narrative no longer revolves around fantastic animals, but these are still present and play a fundamental part of it. We meet again with Newt and other characters from the previous film, but adding new characters that enrich the plot, but perhaps leave some with a bittersweet taste, as the story tells you they are important but you do not end up feeling that way.

The pace is quite drastic in terms of changes, we start with an impressive sequence that tells us the beginning of what will be the dispute, but then drops noticeably until you feel that the story is slow to move forward. However, he manages to return and get hooked.

Speaking of the effects, you can feel that unique magic that characterizes this movie saga, although in the previous one it may have looked a bit diluted, now it’s back and it fits very well with the fantastic tone with dark tints that manages to catch you. The quality of the effects are quite constant, although they have certain faults, they are quite credible and it will not be noticed in broad strokes that you are seeing a city made by computer.

Some characters from the previous saga make a comeback played by other actors, who despite not having much time on screen, do not feel out of place, especially Dumbledore, who is a fundamental piece in the motivations of our protagonist. 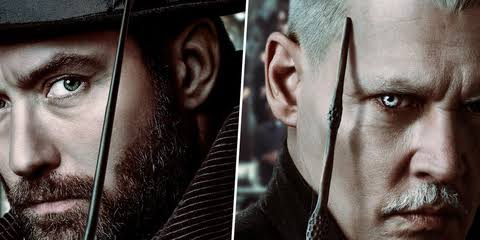 In conclusion:
The crimes of Grindelwald has that charm that seemed to have diminished in the previous movie, maybe if it’s your first film in the saga do not have much trouble keeping up, because it follows a different context and is not complicated to understand, except for certain specific subframes.

Despite the fact that the plot becomes slow and the secondary characters do not end up developing in the best way, Grindelwald (Johnny Depp) ends up unwrapping until the end of the film and lets you see what his intentions are for the future, although that makes this film feel like a prelude to something that is just being introduced.

If you are a fan of the saga this movie will enchant you, and more than one will bring many memories of going back to school of magic and witchcraft (with everything and that this brings some changes to the canon of the story that they do not finish explaining).