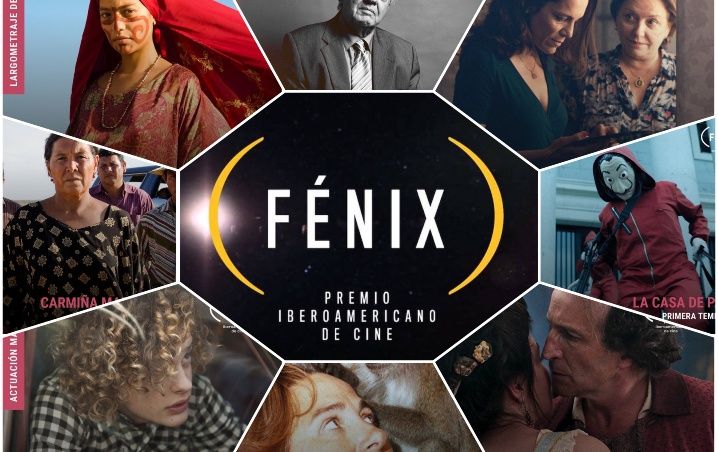 The Ibero-American Prize of Cinema Fénix awards recognitions to the filmmakers pertaining to the cinematographic arts of all America and the Iberian Peninsula. It is organized by the association Cinema23, formed by a group of more than 700 members dedicated to the cinematographic tasks of America, Spain and Portugal.

The first delivery of these awards was held in Mexico City in 2014. Various personalities from the world of music presented themselves to animate this event in which awards were given to artists of the cinematographic arts belonging to Ibero-America.

The original prize is the creation of the artist Artur Lescher. It represents an egg of the phoenix and is made of lightly matt black aluminum with a brass ring, for all 12 categories, and polished natural aluminum for special awards.

Why is it called Fénix?

The Fénix refers, on the one hand, to the singular and fantastic bird that the ancients believed to be consumed by fire every 500 years and was reborn from its ashes, and on the other, to what is exquisite or unique in its kind.

The Ibero-American Prize for Cinema Fénix evokes the metaphor of rebirth in the different processes that make up the cinematographic creation: idea, development, realization, distribution, exhibition.

In the same way, the award takes this name to refer to films made in Latin America and the Iberian Peninsula as unique.

“The Phoenix od Fénix is ​​reborn from its ashes. From a charred egg arises to luminous being” – Artur Lescher