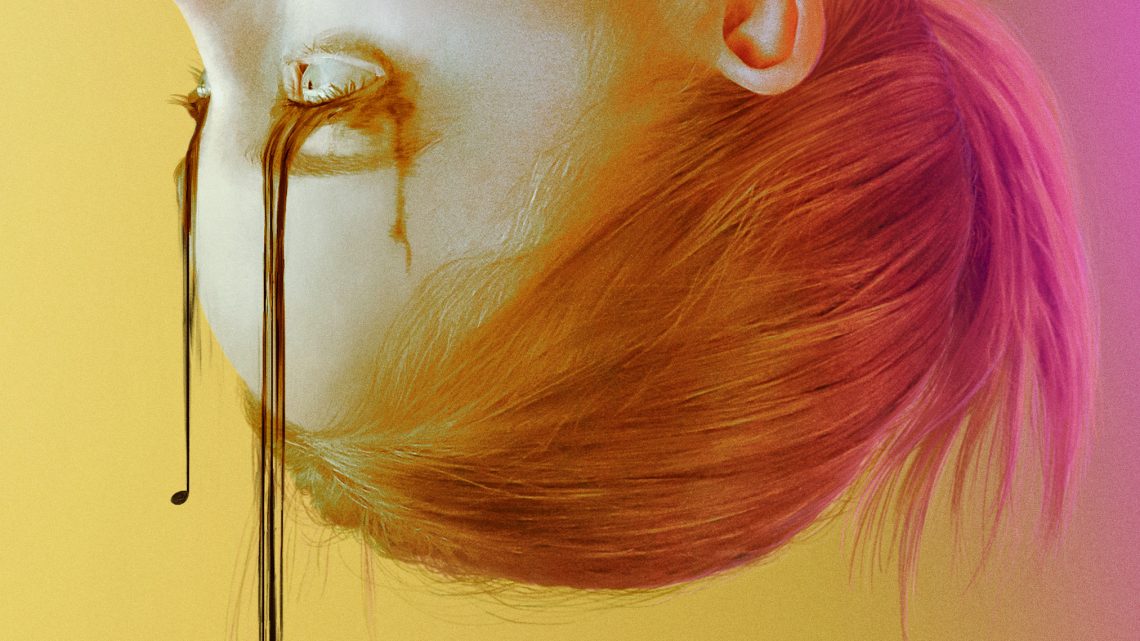 Nocturne, so far, the best option in the anthology Welcome to the Blumhouse, comes to our homes on the Amazon Prime Video platform. Zu Quirke, in his debut film, directed and wrote this dark psychological thriller about Juliet (Sidney Sweeney), a shy and introverted young music student who has always been overshadowed by her sister, Vivian (Madison Iseman), until she accidentally finds the notebook of Madison, the top student in high school arts who committed suicide weeks before.

We had the opportunity to talk with Zu Quirke, who told us how she introduced her own experience as a young music student, being a world full of competition, anxiety and stories of unachieved success. Julliet is in this world and will do anything to become famous.

This story with Faustian touches is wrapped by an incredible photograph, by Carmen Cabana, and by music that gets you into the story in a way that goes deep. Artistically, the film is beautiful and can even be compared to other Blumhouse films such as Get Out.

The cast, with young talents like Sidney Sweeney or Madison Iseman, has an excellent chemistry. Both achieve a love-hate relationship that transcends the screen and in which there are no heroes or villains. On the other hand, Ivan Shaw’s performance as the music teacher is scary, even though he stays in the background most of the time. Sidney Sweeney’s character, Julliet, shows full development and great depth.

Nocturne premieres this Friday, October 9th, at Prime Video. It is highly recommended for lovers of horror and psychological thrillers or classical music and good cinema, since only for its art the movie is really worth it. We hope we can see more soon of this cast and of the director, Zu Quirke.