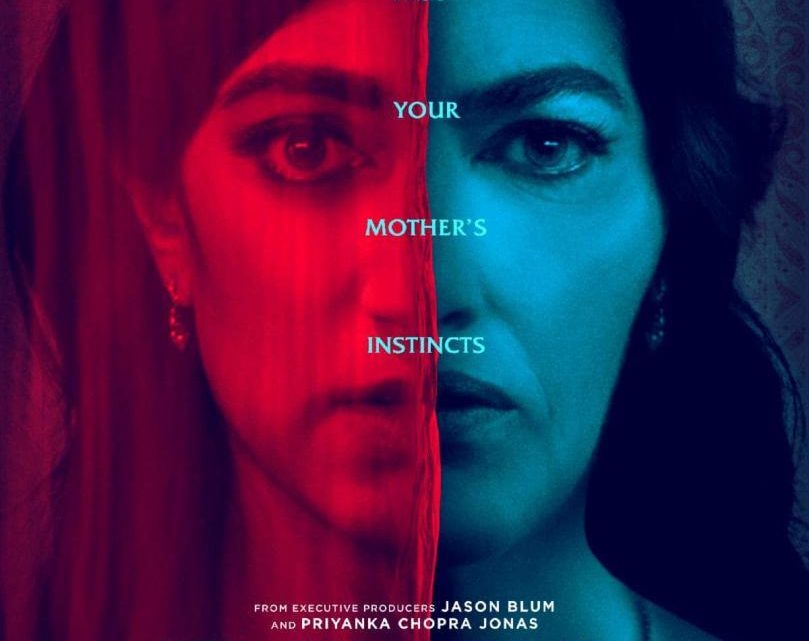 Evil Eye arrives as a different proposal, as part of the anthology Welcome to the Blumhouse, exclusive at Amazon Prime Video.  The thriller and horror film, directed by Elan and Rajeev Dassani, is an adaptation of Madhuri Shekar’s audible, about Pallavi (Sunita Mani), an Indian American woman, who meets Sandeep (Omar Maskati), the perfect man. Pallavi believes that her mother Usha (Sarita Choudhury) will be happy with the news of her new relationship, but Usha seems to be obsessed with the fact that Sandeep is the reincarnation of an abusive ex-boyfriend who died in strange circumstances and who casted a curse, the evil eye, on her.

The story is innovative, and the script is excellent in bringing us a truly Indian American film, breaking with a long tradition of films full of stereotypes and myths about the Indian people. The characters are characters of life in India, the mother worried about her daughters’ marriage or lack thereof, the peaceful and loving father and, on the other hand, the daughter who has a culture of American independence and freedom. It also includes some of the magic and traditions that stories in India bring.

The cast does a great job of portraying this different and close reality at the same time, since as the Mexican public will see, families in India are very similar to Mexican families. Sunita Mani and Sarita Choudhury take the film, with its connection that crosses the screen and cultures.

Evil Eye will arrive this Friday, October the 2nd at Prime Video. It is an excellent option for any fan of horror stories from the past that clash with our present.