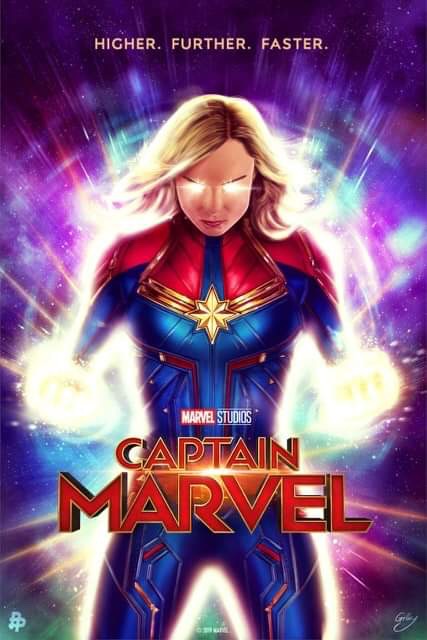 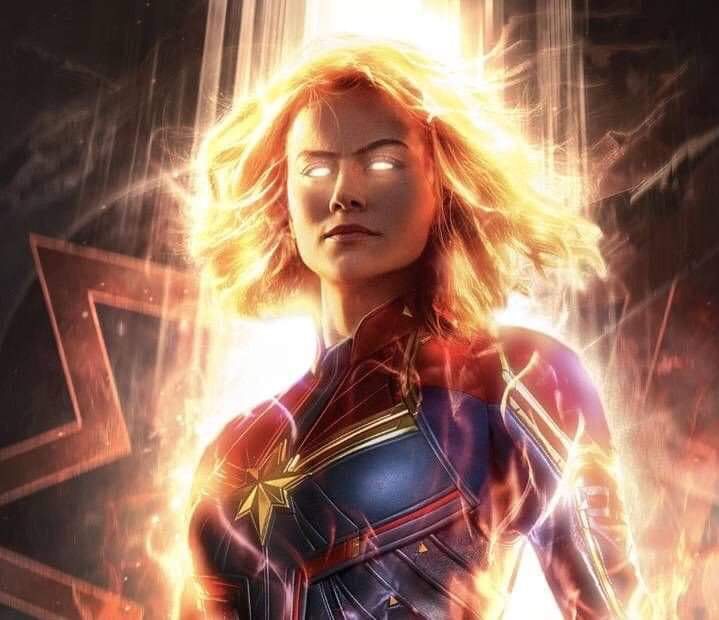 Carol Danvers is a woman soldier of the kree race, who fights in wars between species of different planets and who has exceptional powers, or that is what she believed, since her past is uncertain. Now you will have to discover the true intentions of a war every time seems more uncertain.

Under this premise is that the film starts, in which we are shown directly to Carol facing their memories and fighting in battle. It is worth mentioning that this beginning is somewhat slow, since the characters that are presented to us, including Carol herself, do not have much charisma or a presentation that makes us feel an immediate connection.

Fortunately when “Vers” and the skrull arrive on earth, you can notice an almost immediate change in their behavior, since Fury appears, a character that will be just as important as her in the development of the story, and this really benefits her the film, since chemistry is perceived in the characters and converge naturally.

But not everything is good, because until this point the skrulls had presented us as great threats, dangerous beings that could cause great damage, but little by little they lose relevance and their development does not end up being very solid.

Another bad point is the effects, since they tend to be very inconsistent, especially in the makeup of the skrulls, which seems like a mask that prevents them from speaking correctly. In the part of computer effects usually look good, except for some action scenes that do break with aesthetics and distracts you from looking so caricatured.

The performances are something that stands out positively d the film, because as we mentioned, Brie Larson and Samuel L. Jackson have a very nice chemistry and it is transmitted in its characters, especially in the Fury, which is a version that we had not seen, less experienced and younger and relaxed. Without doubt one of the key points of the film. 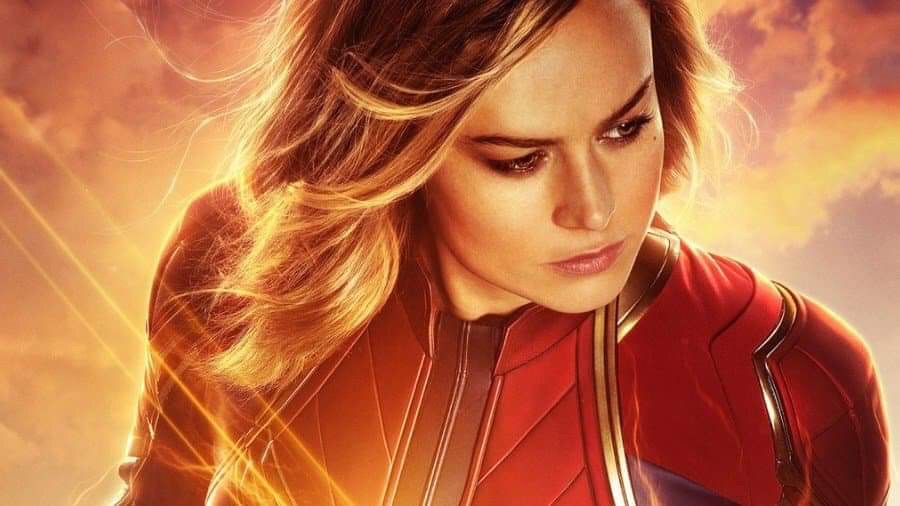 We can conclude that Captain Marvel is a very entertaining film, not the best, but it is appreciated that, despite being a film of origin, it changes the formula that Marvel has been handling in recent years and offers us a story that opens a sea of possibilities for what comes in the future. Recommended film