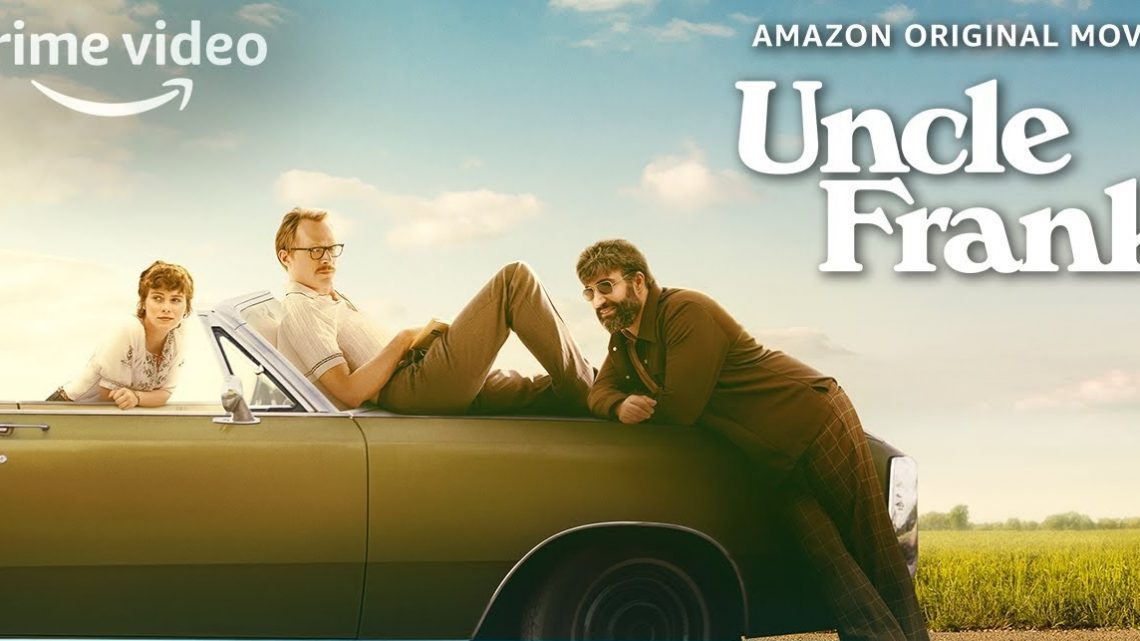 In this film we meet Betty Bledsoe (Sophia Lillis) a 14-year-old girl that doesn’t fit very well with her family in the town of Creekville, South Carolina. She knows she’s different in a way but still cannot figure out how until she has a life changing conversation with her Uncle, Frank Bledsoe (Paul Betanny), a renowned literature college professor that lives in New York and changes her perspective of life, with a simple phrase:

Now that she goes by Beth instead of Betty, thanks to the confidence she gained and is able to create her own identity and be who she wants to really be in life, we’re sure anyone could relate this to a family member anyone has ever had that changed their life in a significant way.

In 1973 when Beth is 18 years old she has the opportunity to study in New York, where her Uncle Frank teaches, this instance led her to visit her Uncle Frank at home without being invited, thus leading to Beth learning the truth about her Uncle Frank, he is gay and has been living with his boyfriend Wally (Peter Macdissi) for 10 years, in a phenomenal role that expands Frank and Wally’s backstory, with the help of some enigmatic flashbacks where we hear about Sam Lassiter, someone in Frank’s past that has to do with a real life experience of Alan with his own family, it shows us what Frank has been through in relation with his sexuality and his Father’s disapproval.

After his Father’s death he is struck with a final blow when at the reading of his last will and testament he is left with nothing and insulted for being gay and revealing his secret kept from his family, which sends Frank spiraling down back to alcoholism and now Wally has to find a way to make him enter reason and take the advice he gave his own niece, Beth.

The comedy-drama does an incredible job showing the audience accurately how the situation was for gay people in the 1970’s in two different cultures, it is full of amazing supporting actors like the likes of Judy Greer, Steve Zahn, Lois Smith, Margo Martindale, and Stephen Root. Paul and Sophia in this Uncle-Niece relationship exhibit an amazing ability to act and create this unique connection between them, giving the movie a soul and letting the audience have real feelings throughout the film. In summary, don´t miss this incredible gem by Alan Ball on November 25th only on Amazon Prime.