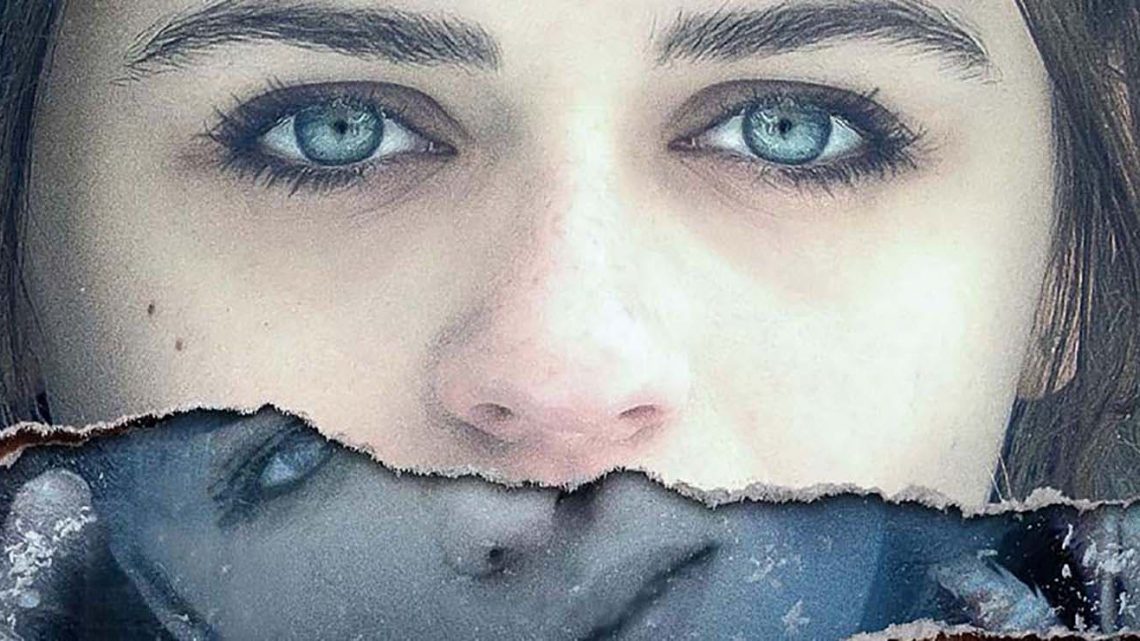 The Lie arrives as part of the anthology Welcome to the Blumhouse that will be released this Friday at Prime Video. The psychological thriller, directed and written by Veena Sud (The Killing; The Stranger), is about how a family’s life takes a 180-degree turn when Kayla (Joey King), an ordinary teenager, confesses to her parents (Peter Sarsgaard and Mireille Enos) that she killed her best friend (Kawennahere Devery Jacobs). The parents must sustain lie after lie to protect their daughter’s life.

The script, though it has some interesting twists, is a bit of the same, and becomes expectable for anyone who likes the gender because of its simplicity. The characters show the reality of life, parents who would do anything for their daughter (like most), but obviously did not expect their daughter to be able to do anything like that. On the other hand, Kayla has strange personality changes that make sense as the story develops.

Aesthetically the film is beautiful. Canada in the winter is the perfect setting and Peter Wunstrof, who was in charge of the cinematography, didn’t miss the opportunity to show it off. The suburbs in which it takes place make the story a bit superficial and typical, but it couldn’t have happened the way it did in another context.

Last but not least, what is most worthwhile about the film is the cast. Joey King impressed with this turn in his career in which he shows a young psychopath, cold at times, explosive at others. Peter Sarsgaard and Mireille Enos were not left behind, and they masterfully interpreted some worried, scared and confused parents about what to do and the morality of their actions. Also, the performance of Cas Anvar, who plays Sam Ifrani, father of the victim, is worthy of recognition.

The Lie will arrive this Friday, October 6th, directly to our homes, through the Prime Video platform, as part of their project/collaboration with Blumhouse, Welcome to the Blumhouse. Recommended for all those who like a psychological thriller, who are not looking for something too complicated or deep, or for Joey King fans who seem to have a promising future.