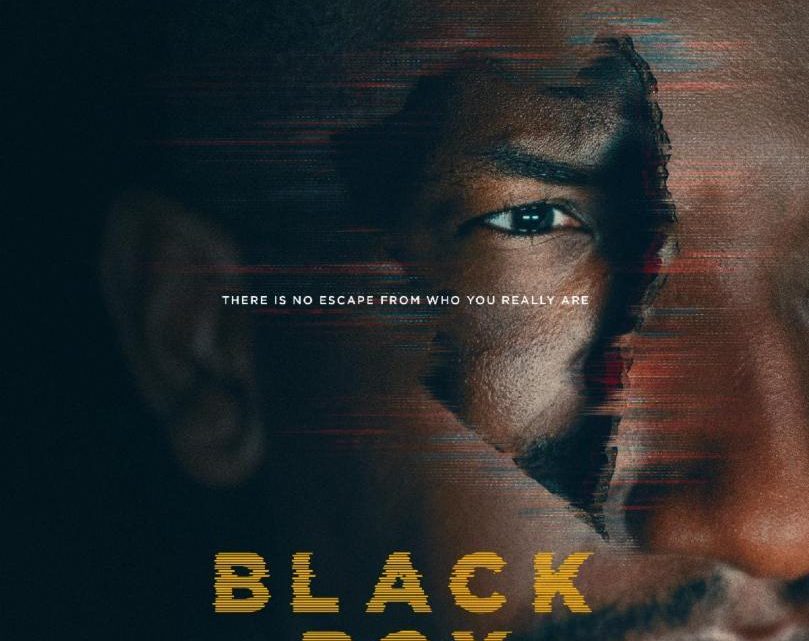 Black Box comes to our homes through Prime Video as one of the proposals brought to us by the anthology Welcome to the Blumhouse. This psychological thriller, with touches of science fiction, tells the story of Nolan (Mamadou Athie) a man who has lost his memory after a terrible accident in which his wife died. Now, in order not to lose his daughter and regain his life, he must enter an experimental treatment in which he confronts his past in a vivid way. What is the problem? The more he recovers his memory, the less he fits into his life.

Although the story is completely original, it still feels like another chapter of Black Mirror combined with the Oscar-nominated Get Out. Despite this, the script is unique and the characters, at least Nolan’s and Dr. Lillian’s (played by Phylicia Rashad), are very deep, with interesting twists that will make the viewer think. The film is directed by Emmanuel Osei-Kuffour Jr. in his film debut and written by Emmanuel Osei-Kuffour Jr. and Stephen Herman. The story ends up being entertaining, without being anything spectacular.

As for the cast, as I mentioned, Mamadou Athie and Phylicia Rashad are the most noteworthy actors due to their deep and intelligent performances. Amanda Christine, for her very young age, plays a very good role as Ava, Nolan’s daughter, who has a strong personality so we can expect great things from her career.

Black Box will premiere on October 2nd at Amazon Prime Video as part of the 4 films that will be released in October in collaboration with Blumhouse. Although it is not the best film, it is very entertaining and highly recommended for those who liked Get Out or like to turn their heads with Black Mirror.